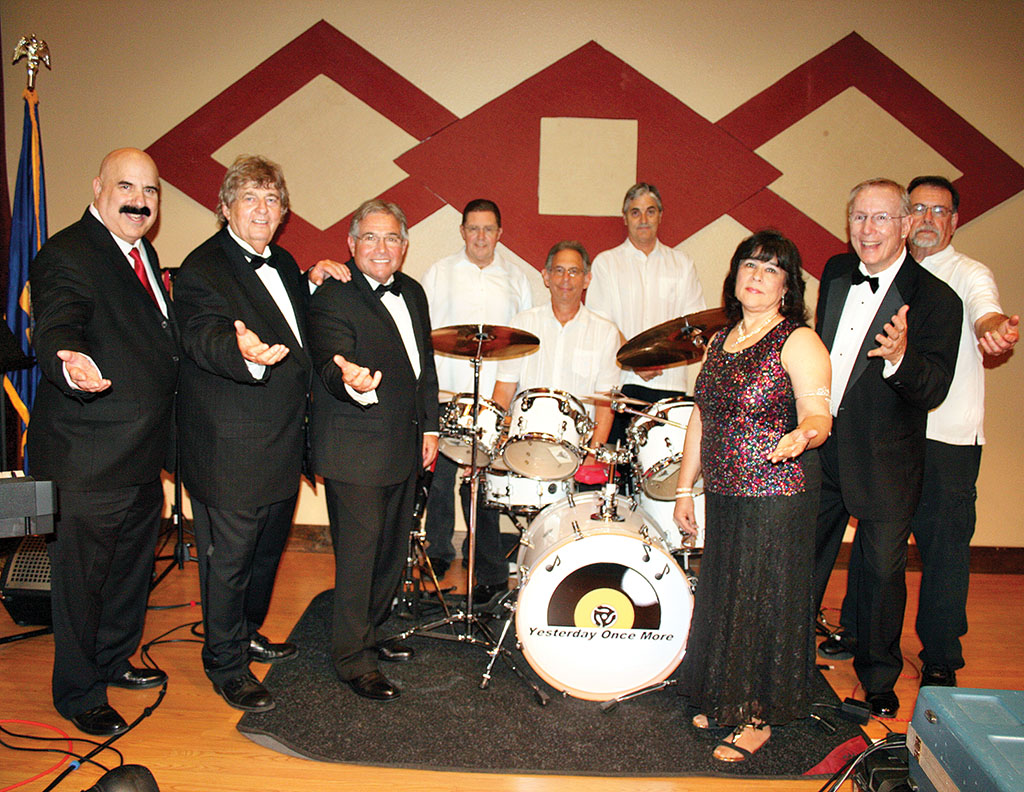 Yesterday Once More will be performing at The Richard Nader’s Doo Wop and Rock and Roll Show on Friday, February 12, 2016, at the Mesa Arts Center. The performance starts at 8:00 p.m., and tickets are now on sale for $34/$50.

This all-star line-up of Rock ‘N’ Roll legends includes Gene Chandler who recorded Duke of Earl, Groovy Situation and Nothing Can Stop Me Now. Chandler still performs with his cape and top hat to the delight of audience members. Duke of Earl was inducted in the Grammy Hall of Fame. Lenny Welch, a sophisticated crooner, was reared in Asbury Park, NJ. Welch’s Billboard hits include Since I Fell For You, Ebb Tide, Breaking Up Is Hard To Do and You Don’t Know Me. Terry Sylvester is the former lead singer of The Hollies. The Hollies have 12 Top 40 hits from the 60s and 70s, including Air That I Breathe, Bus Stop, Carrie Anne, He Ain’t Heavy He’s My Brother and Long Cool Woman. Rock and Roll Hall of Famer Shirley Alston Reeves, original lead voice of The Shirelles, hails from New Jersey. The Shirelles have 12 Top 40 gold record songs, which include Soldier Boy, Mama Said, Will You Still Love Me Tomorrow?, Tonight’s The Night and Dedicated To The One I Love. John Claude Gummoe of The Cascades will perform Rhythm of The Rain, Dreamin and Last Leaf. Special guest Yesterday Once More will sing other “oldies but goodies” from the 60s.