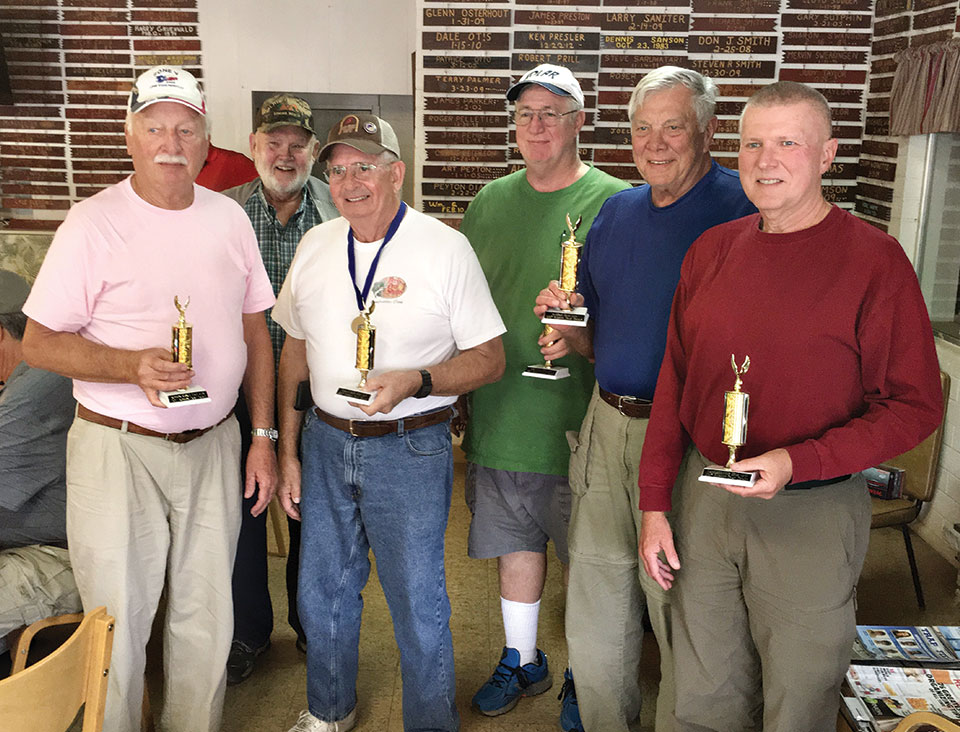 The March 3 Robson Trap Trials was a great success. PebbleCreek won first place and took back the coveted traveling plaque. Quail Creek came in second place and SaddleBrooke took third. Thanks go to Casa Grande Trap and Skeet Club for hosting the shoot and providing the buffet luncheon. We had 60 participants and six Robson Communities represented. Trophies were awarded to the top three men and women shooters and also to the top shooter from each community.