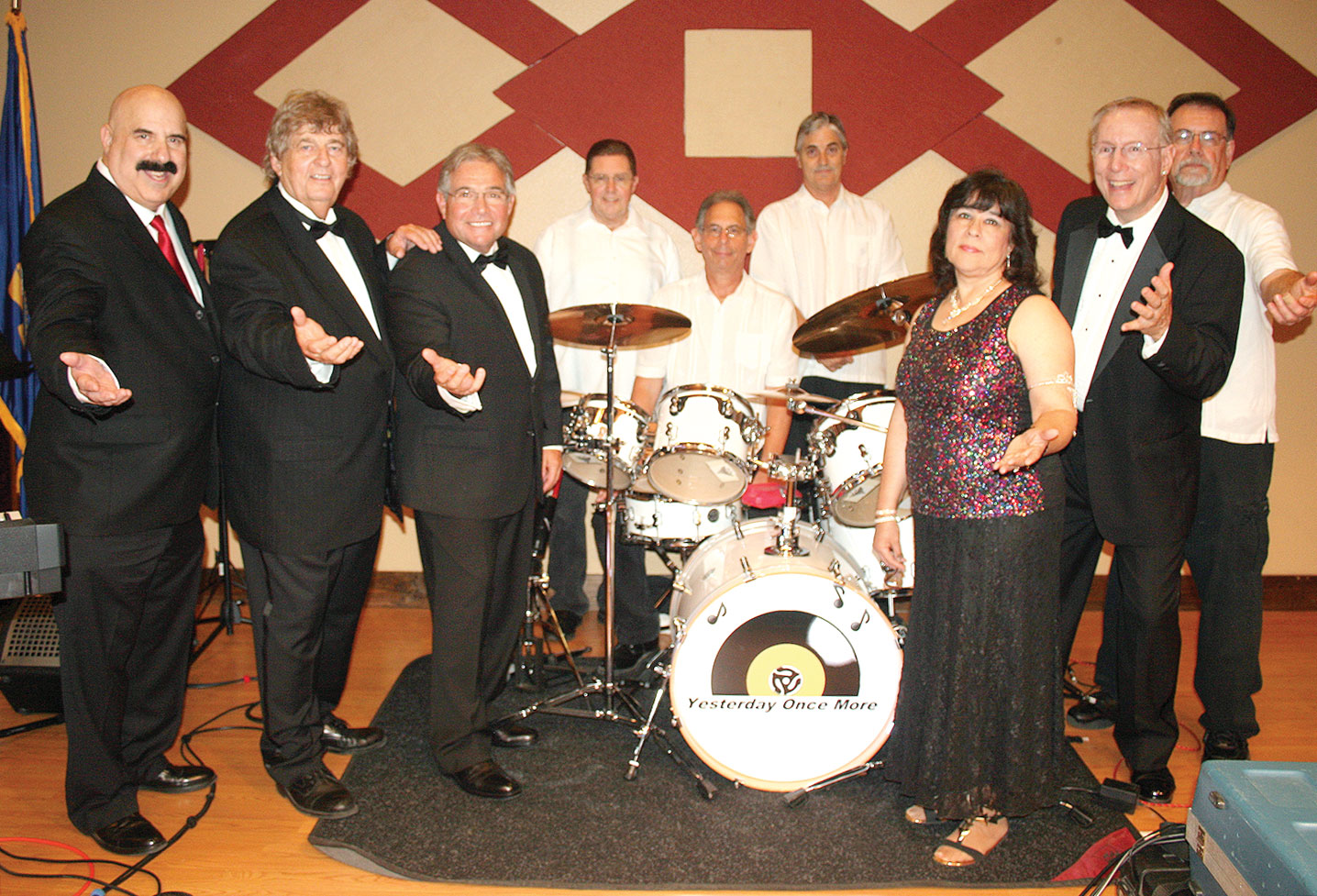 Yesterday Once More will be on PBS June 4.

Yesterday Once More will be in the Eight Arizona PBS studio on Thursday, June 4, beginning at 7:00 p.m. volunteering live on the pledge drive phones and helping to spread the word about their upcoming performance in the Mesa Arts Center show “Rock, Pop & Doo Wop” during the broadcast of the PBS special of the same name. Folks wishing to attend the concert at Mesa Arts Center can obtain tickets and support Eight Arizona PBS via Eight Box Office: http://www.azpbs.org/eightboxoffice.

The PBS special broadcast will be on June 4, the evening that Yesterday Once More is live in-studio at Eight AZPBS at 7:00 p.m.