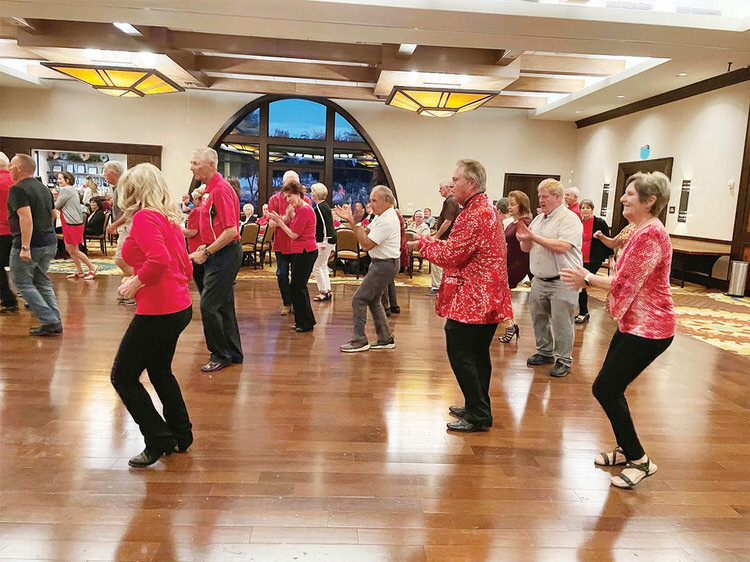 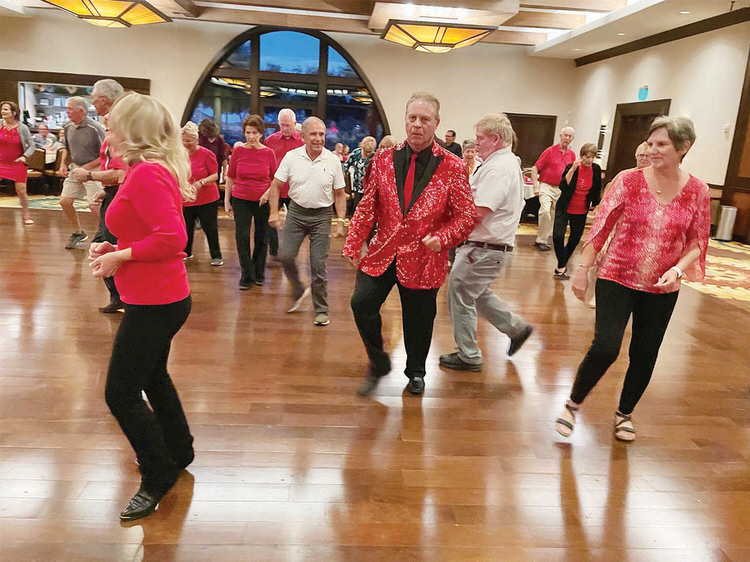 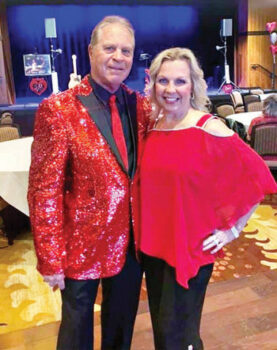 On Feb. 14, the Hermosa Ballroom was the setting for the Robson Ranch Valentine’s Day Dance Party. Approximately 175 residents came out to celebrate and dance the night away. Robson’s own Sierra Sound performed their mix of soft rock, pop, and country from 5 to 9 p.m. Their music includes hits from the Doobie Brothers, The Eagles, Linda Ronstadt, and Shania Twain, among many others. The band performs at many different venues in the area including the The Pita Patio and the VFW in Coolidge, The Tap Inn in Arizona City, and the Robson Tack Room.

If you have not had a chance to hear them, you can catch the duo at the Robson Tack Room on April 5 from 5 to 8 p.m. Their schedule is also posted on Nextdoor under the “groups” section on the left-hand column or on their Facebook page at Sierrasoundeloyaz.