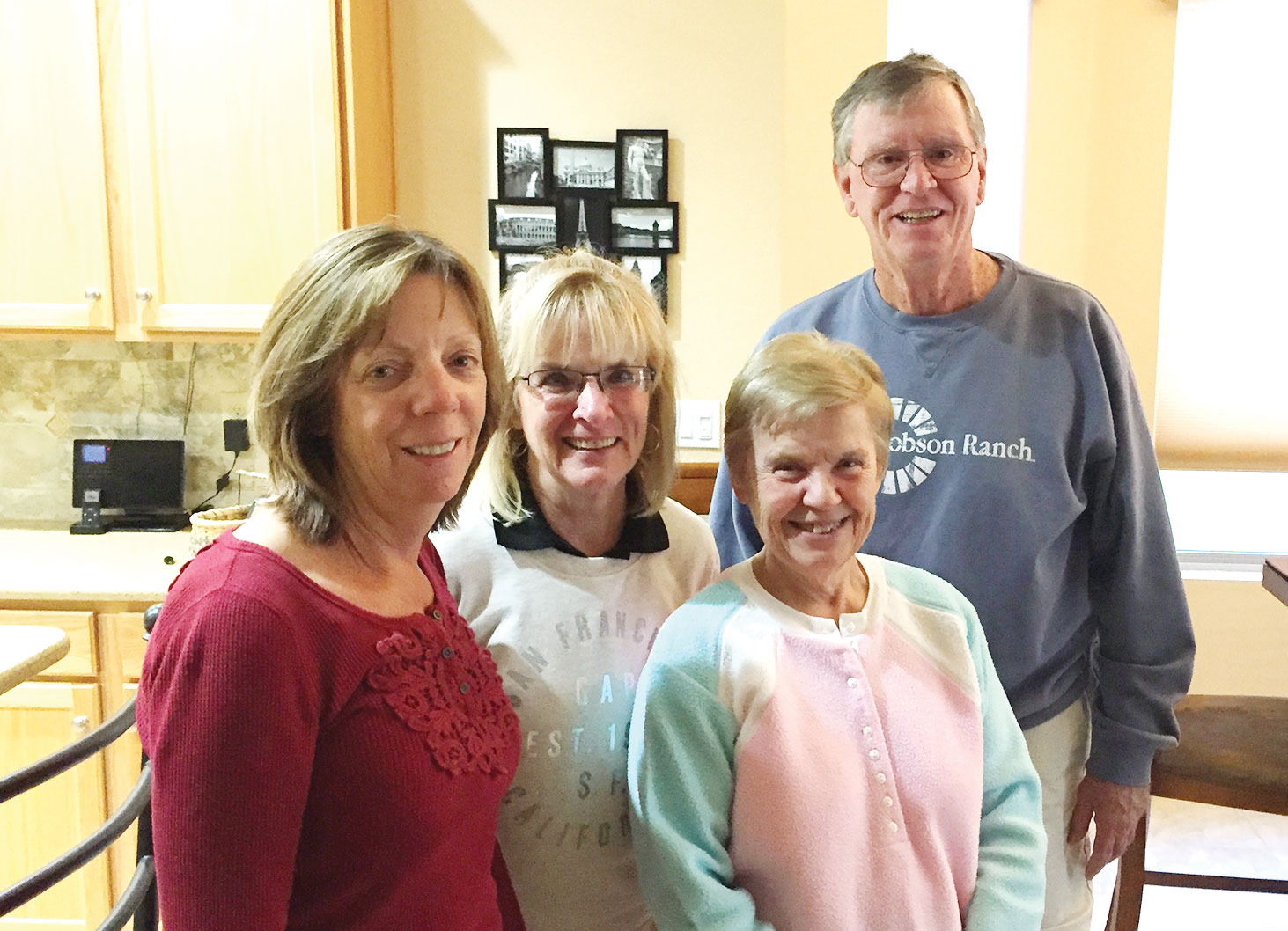 The general membership meeting was held last November to elect officers for the 2017 Tennis Club year. After the election the Board met to plan and prepare for the upcoming tennis season.

Intercommunity tennis socials was first on the list of things to implement this year. Starting with the community SunBird in Chandler, which is held yearly, players competed in men’s doubles, women’s doubles and mixed doubles. Our two communities were well matched, and it made for an exciting day of friendly competition. The month of February brought Province in Maricopa to our courts for a home match followed up with an away match at their facility. Traveling to Sun City Anthem at Merrill Ranch in Florence will be done in March as well as their traveling to Robson.

Check out the tennis bulletin boards, which are located right outside the Sports Club by the tennis courts, for all information pertaining to the Tennis Club at Robson Ranch. Whether you are new to tennis or want to return to tennis, we welcome all players. Contact any executive board member or Tennis Club member!