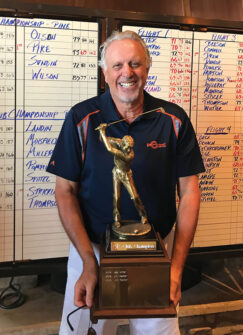 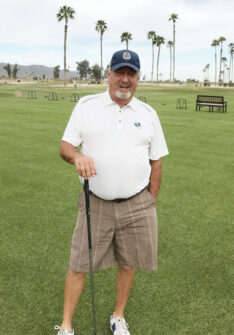 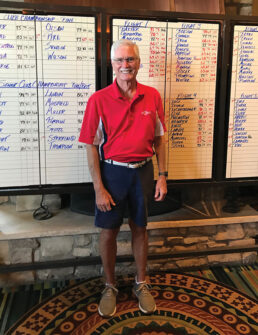 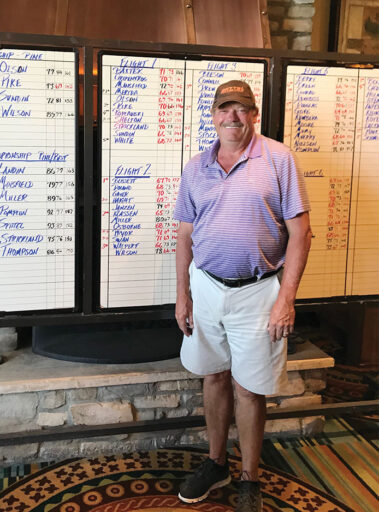 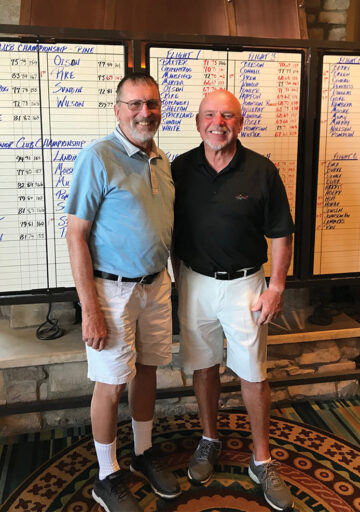 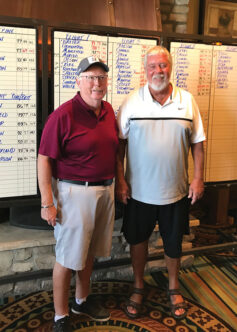 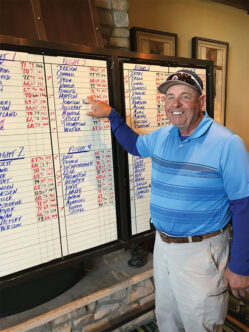 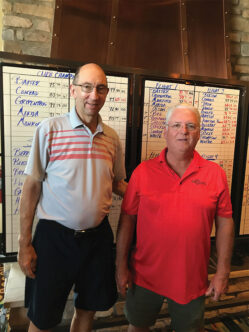 On March 27 and 29, the Men’s Club held their annual tournament. Nick Pike won the overall club championship, and Stan Strickland won the senior club championship. Competition for both club champions was determined on a two-day low gross score. Congratulations to both for their much earned titles!