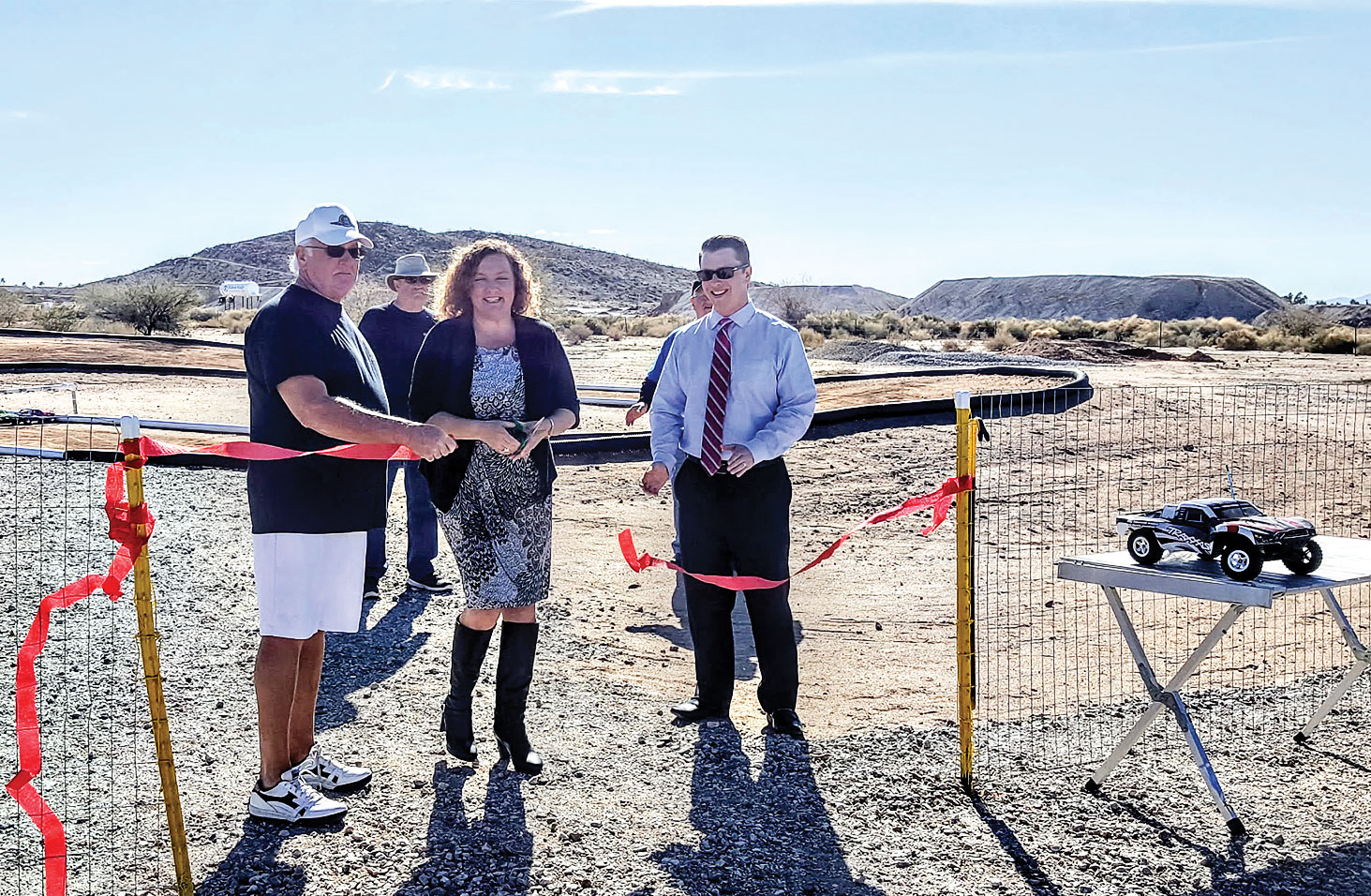 The RC Club, formally known as the RC Flyers, a group of 12 RC pilots were moved several times from one location to another in the Robson community. Finally, in 2016, new construction near their location at the end of Grand Canyon Drive caused them to find a new location. Robson offered to allow them to use an area just north of the community. After months of work and the generous assistance of Robson land moving equipment, the new Robson Ranch RC Park was established. The club added RC Car racing tracks as well as runways for RC flying and was renamed the Robson Ranch RC Club and now has in excess of 100 members. The new facility dubbed “the field of dreams” was written up in local newspapers and featured on a segment of a local TV station.

Since then, the runways have been improved, the car race tracks have been rebuilt, shaded areas for RC car racers, RC pilots and spectators have been added along with a picnic area and storage shed.