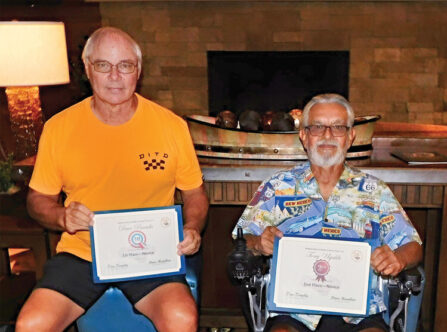 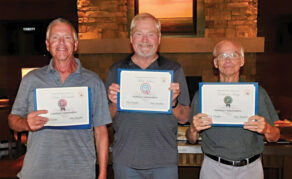 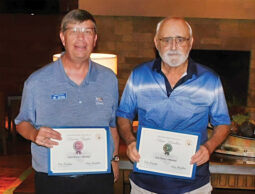 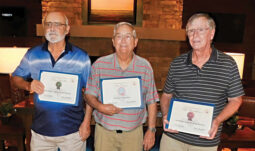 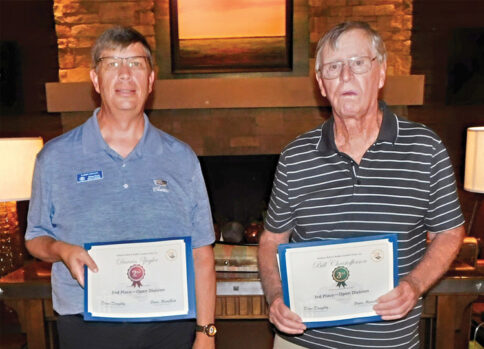 The 2022 summer racing season ended for the Robson Ranch Radio Control (RC) Club in late September. It proved to be another big success, despite the fact many of our members head north for the season. Those who remain at the Ranch continue to have just as fierce competition, camaraderie, and fun as witnessed during the winter season.

Much of the credit for this success goes to Dave Doughty, who stepped in to fill the role of race director when the season began on May 3. He and his small band of assistants kept everything running smoothly, including our computerized timing and scoring system and dirt track surfaces, which often took a beating during the wet monsoon season.

Excluding practice days, our racers recorded a total of 35,292 timed laps of competition combined for Heat and Main races.

The club’s winter racing season will begin Nov. 1 at 9 a.m. Don Klose will take on the duties of race director. As last winter proved, it is expected that at least 35 or more racers will compete each Tuesday and Thursday. New members and spectators are always welcome, and our facilities are located right here at Robson Ranch.

To learn more, visit the club website at www.sites.google.com/view/rrrc.