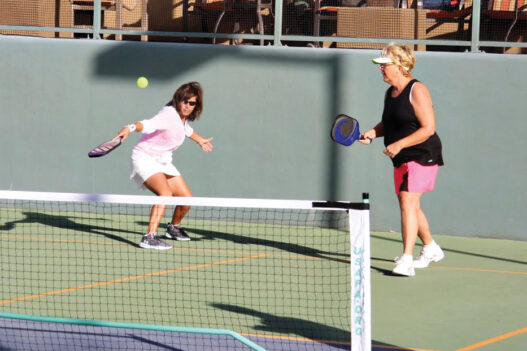 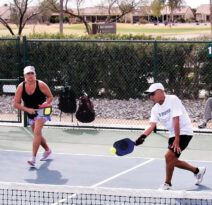 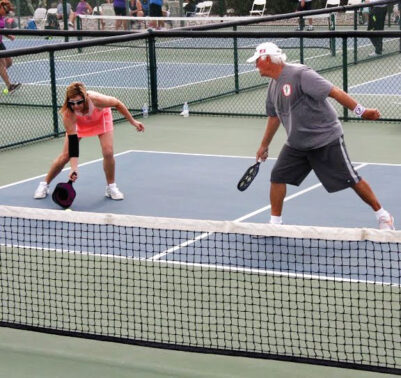 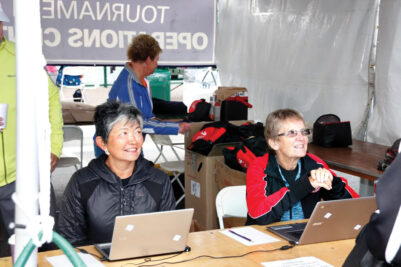 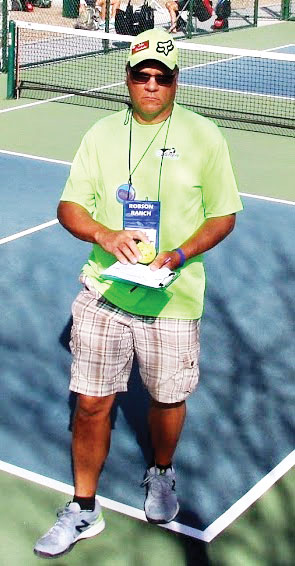 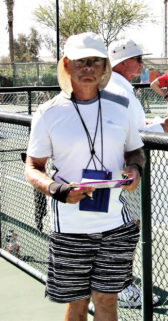 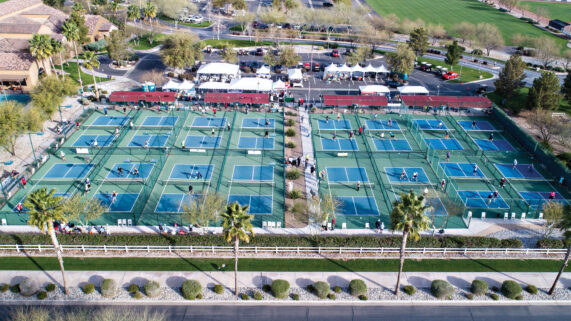 Robson Ranch Arizona hosted their sixth annual Pickleball Tournament March 14-17. Over 400 players from across the country participated in the tournament, which included men’s, women’s, and mixed doubles divisions. With 300 teams competing in over 500 matches, there was plenty of exciting pickleball for players and fans.

There were vendors with plenty of pickleball equipment, apparel and accessories. The Ranch House Grill cooked up delicious food for both players and spectators to purchase during the three-day event. There was fun had by all who competed and attended.