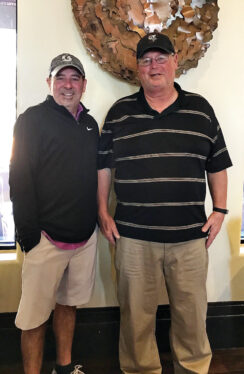 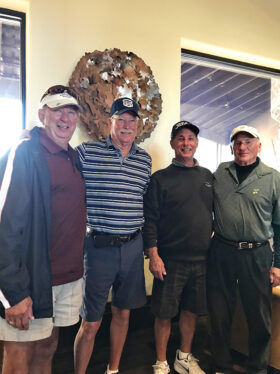 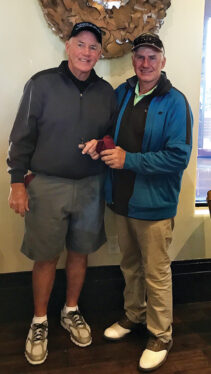 The Men’s Club had their first tournament of the season on Jan. 8 and 10 (two days). Eighty-six members played in this event, and the results were:

The Par 3 event winners were::

Congratulations to all of the players on a well-attended event!