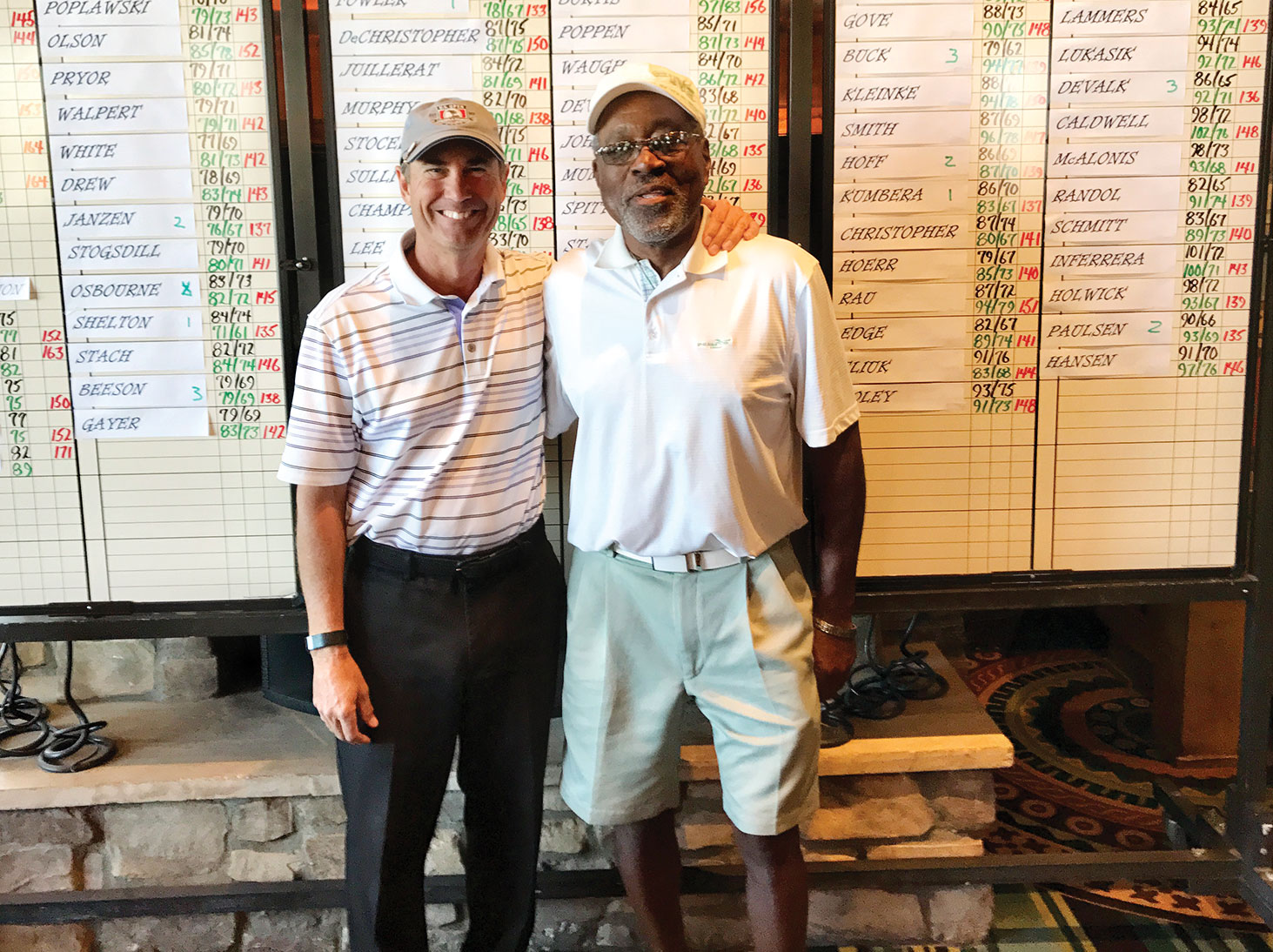 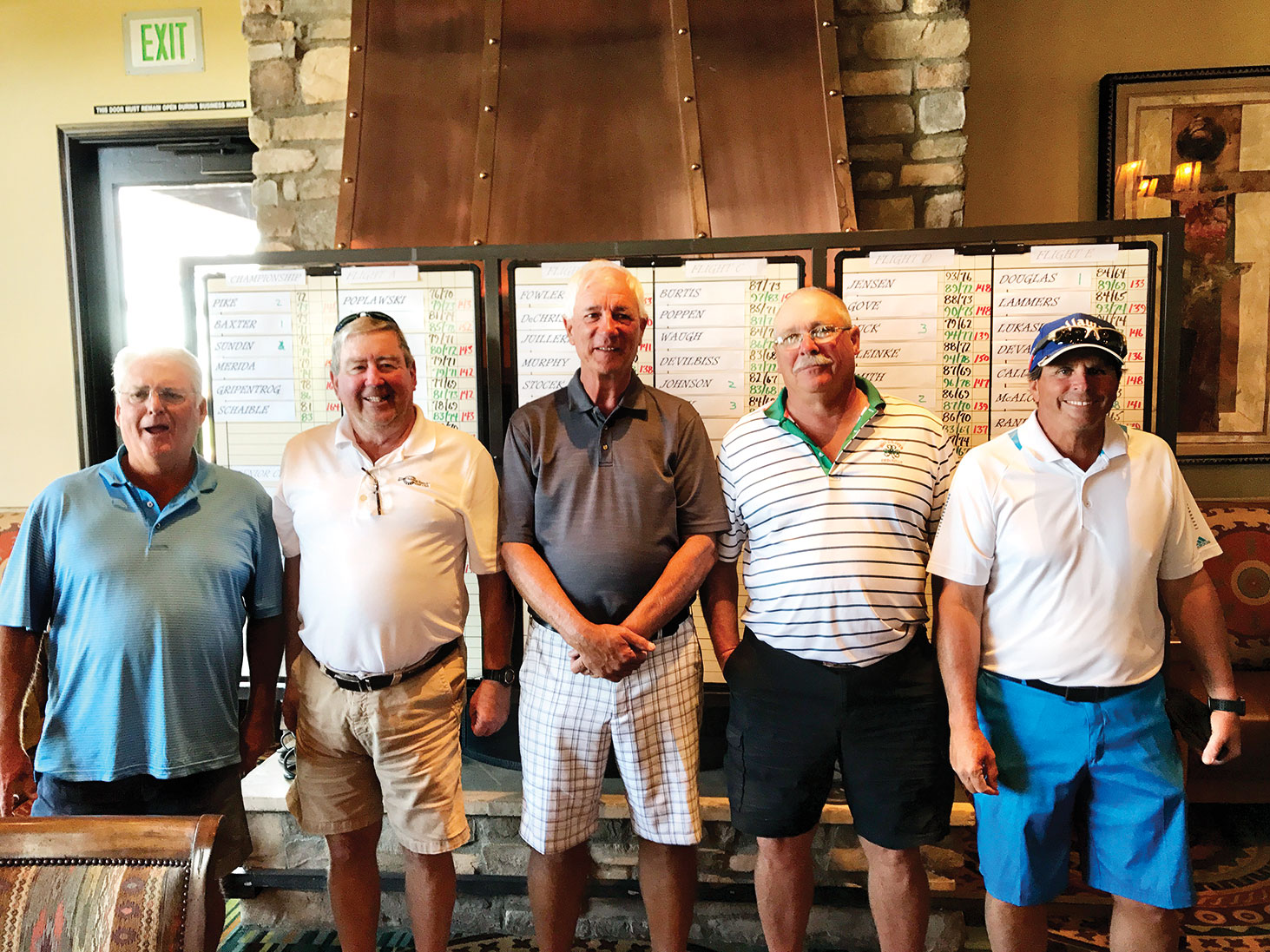 In addition to enjoying great weather, all members had beer and excellent meals (both days) at the Grill. Special thanks to the staff at the Grill for providing great food and service!

The annual meeting was held on March 28, where new board members were chosen. Congratulations to the new board: Bill Rod (president), Roger Shelton (vice president), John Horak (secretary/treasurer), Don Jullierat (handicap chairman) and Nick Pike (tournament chairman). Outgoing board members were Dick Christopher (president) and Jim Baxter (tournament chairman)—thank you both for your hard work!