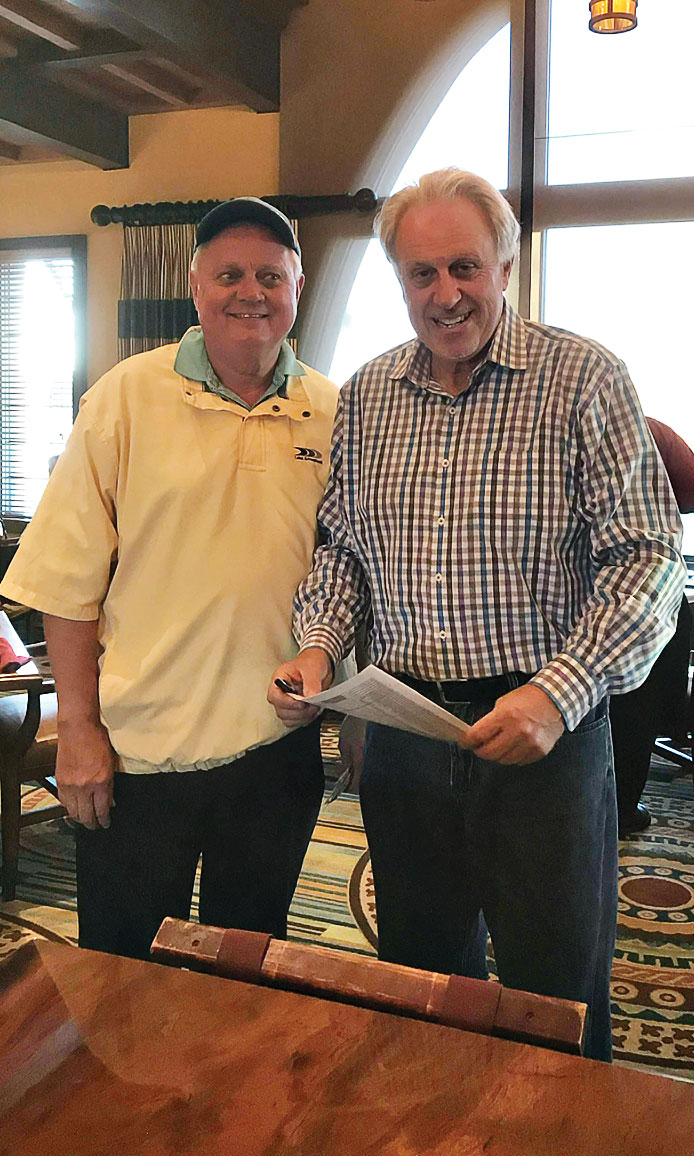 The putting league is becoming very popular in our community; you don’t have to be a great golfer, or a golfer at all. The only prerequisite is to have a putter and a desire to have fun! To sign up for our biweekly events contact Mary Pryor at [email protected] or Nick Pike at [email protected]