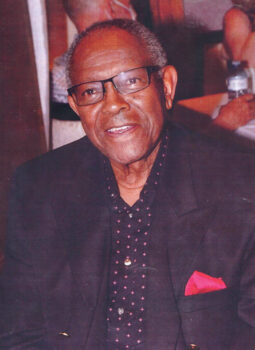 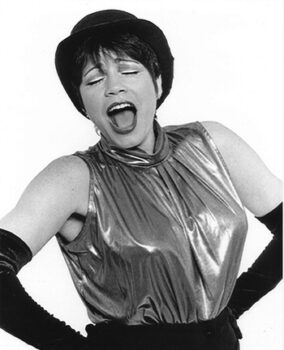 Vocalist Jesse Washington will present his fourth annual Pre-Thanksgiving Vocal Musicale Concert on Sunday, Nov. 13, at 2 p.m. The 2022 event will feature Jesse along with his special guest, vocalist Mary Anne Asciutto. The Musicale will include gospel, contemporary gospel, classical, show tunes, patriotic songs, and jazz for your entertainment pleasure.

Jesse has prior experience in community theatre, light opera, local churches, and was a two-year member of the San Francisco Opera Company. Most recently, he has appeared as a regular participant in the city of Chandler Spice of Life shows, the Scottsdale Senior Extravaganza, and various events in Sun Lakes, SunBird, Trilogy, Maricopa, and other venues in East and West Valley locations.

Mary Ann studied musical theatre and performing arts at Mesa Community College and held principal roles in Annie, Carnival, and Social Security. She received the Max McQueen Award for best actress in a comedy for her role in The Cemetery Club with Mesa Encore Theatre and was nominated best supporting actress in a comedy for Rumors. She also played Catherine the Great in The Princess & the Pea with the Mesa Youth Theatre.

The Musicale will take place in Sun Lakes, Ariz., at the IronOaks Country Club banquet room, which is located at 24218 S. Oakwood Drive (Riggs Road and EJ Robson Boulevard).

Note: Chairs will be set up theatre style with COVID-19 guidelines. Wearing a mask is encouraged.