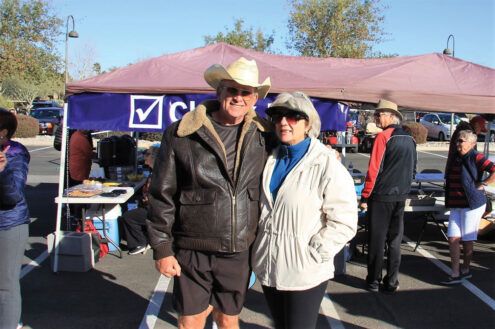 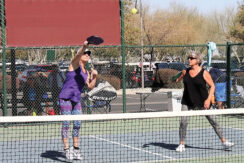 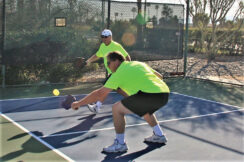 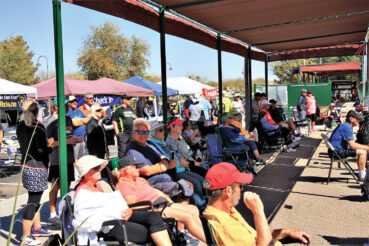 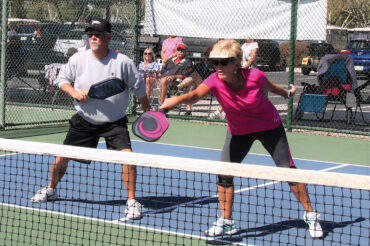 Club members also volunteered their time and talents with registration and first aid; others served as referees and announcers; and several posted the results of each match. Tournament Director, Ken Betuel, and his dedicated organizing committee ensured the club had a safe, competitive and enjoyable experience.

At the post-tournament “Heavy Metal” pizza party, winners received gold, silver and bronze medals, and 86 raffle prizes were given to lucky players and volunteers.