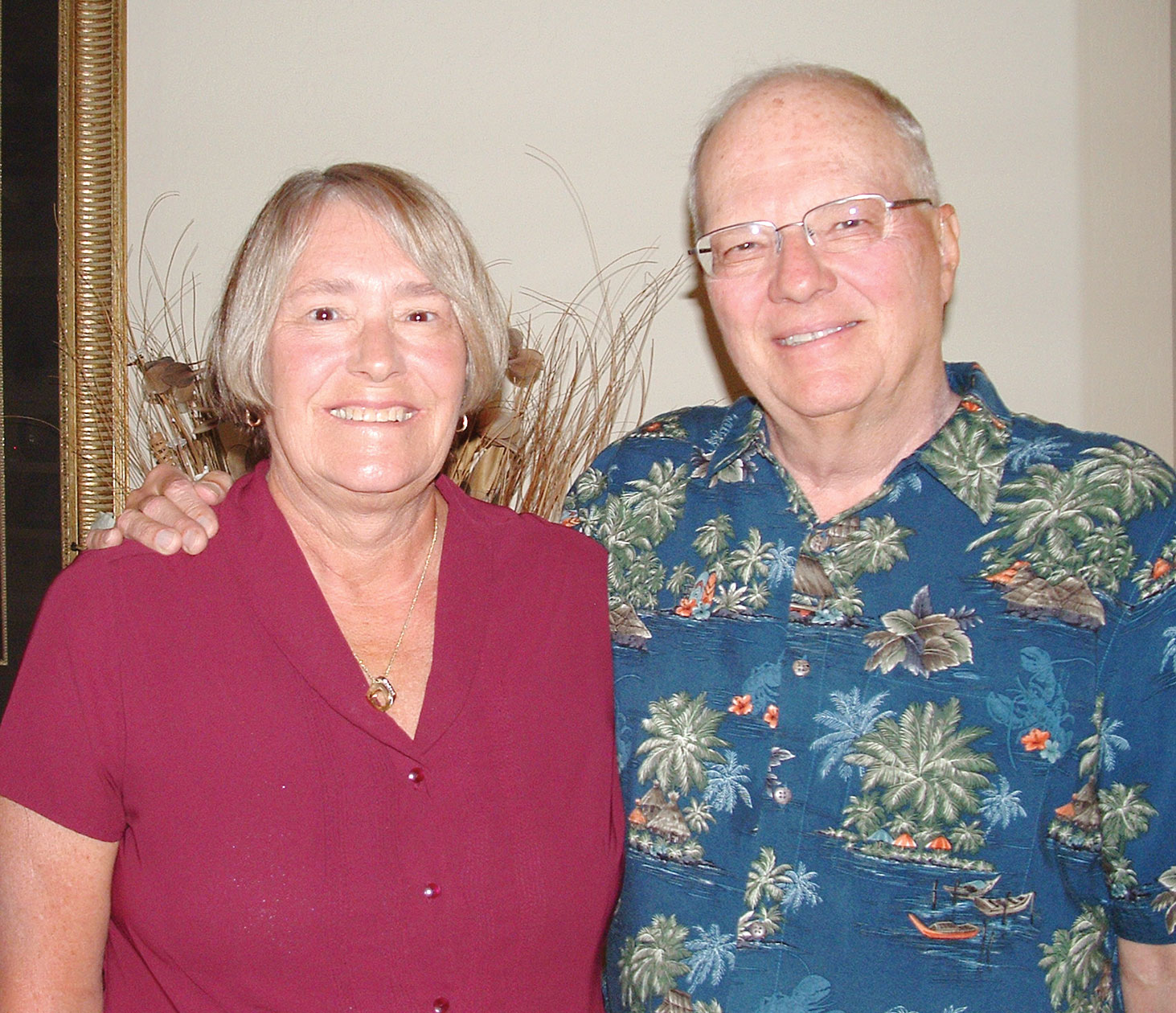 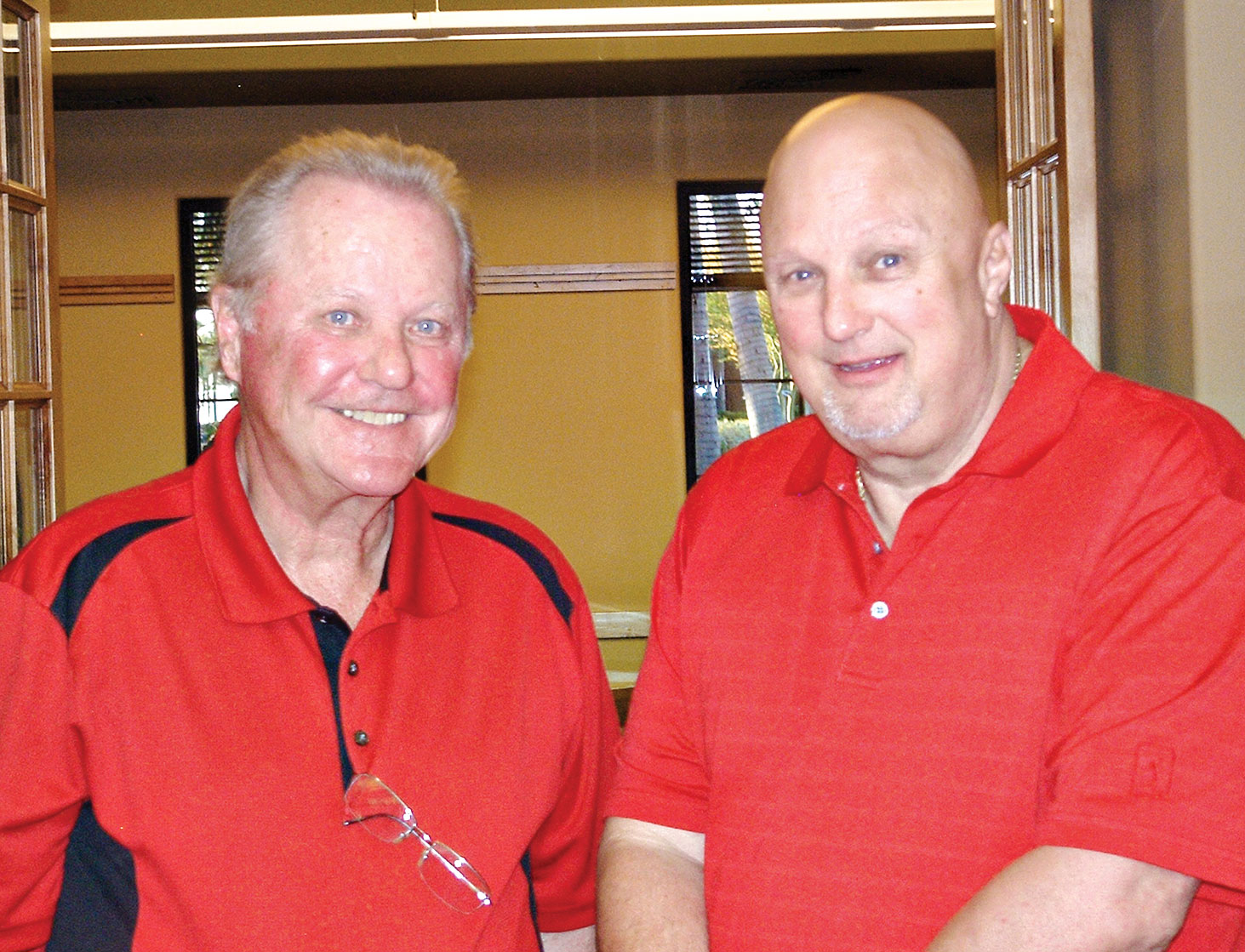 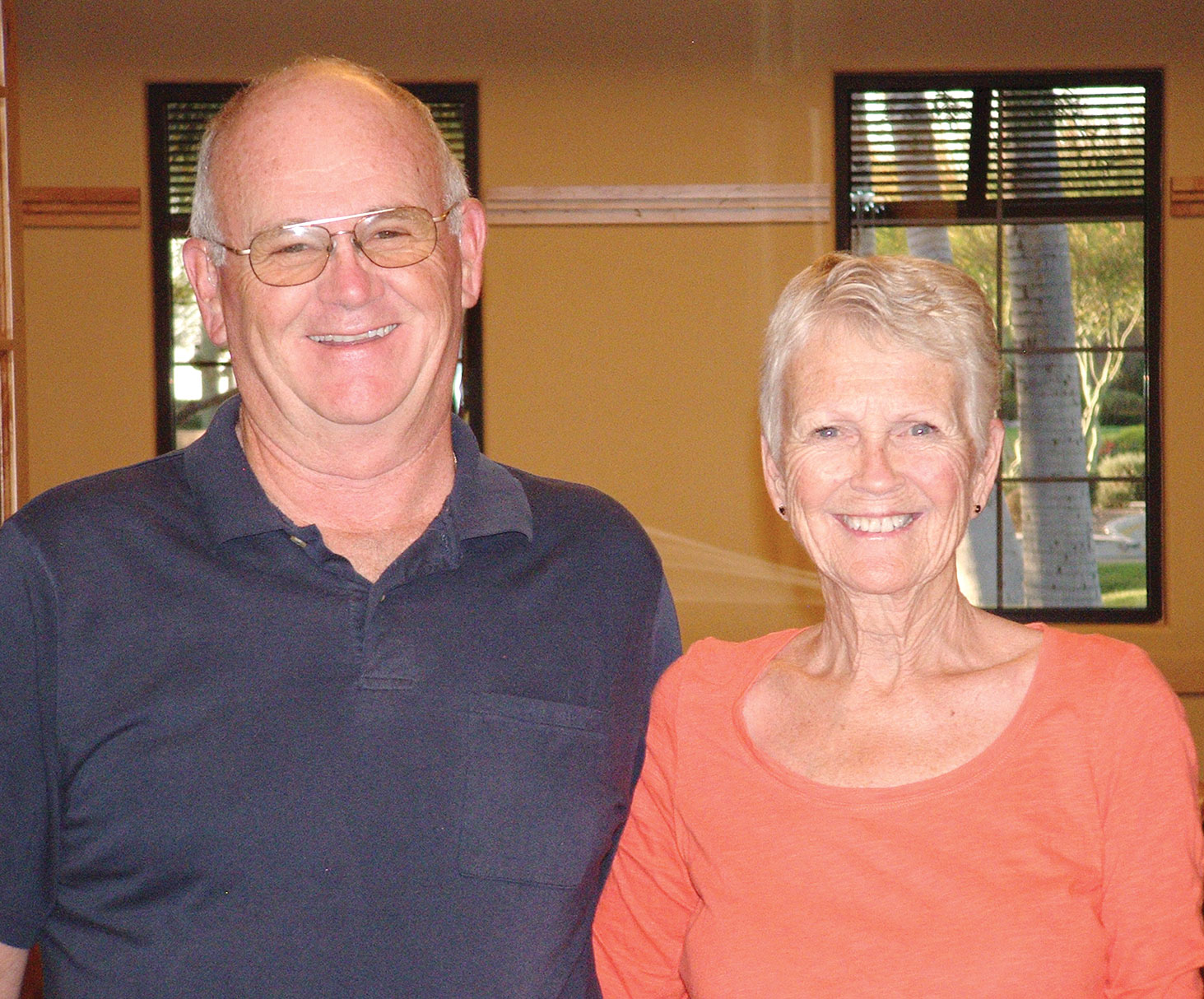 The Pinochle Club at Robson Ranch recently announced the results of the 2014-2015 Pinochle Marathon. Nine teams of players competed this winter in eight matches held in the host couple’s home. Play consisted of 16 hands per match that resulted in scores ranging from 250 to almost 1,000 points. All play used two decks. The first place team was Larry and Julie Kostroski with an average of 800 points per match. The second place team was John Fischer and Jim Holland with an average of 761 points per match. Rick and Nan Taylor finished third with a 725 point average.

If you are interested in learning to play pinochle, the club has instructors available on Friday evenings from 6:30 to approximately 9:00 p.m. from early October through the end of March. The Pinochle Club meets in the Sports Center and generally plays double deck four handed but also teaches both triple deck, five and six handed so that any size group can be accommodated. During the summer club members also meet during this time frame to get in some more games.