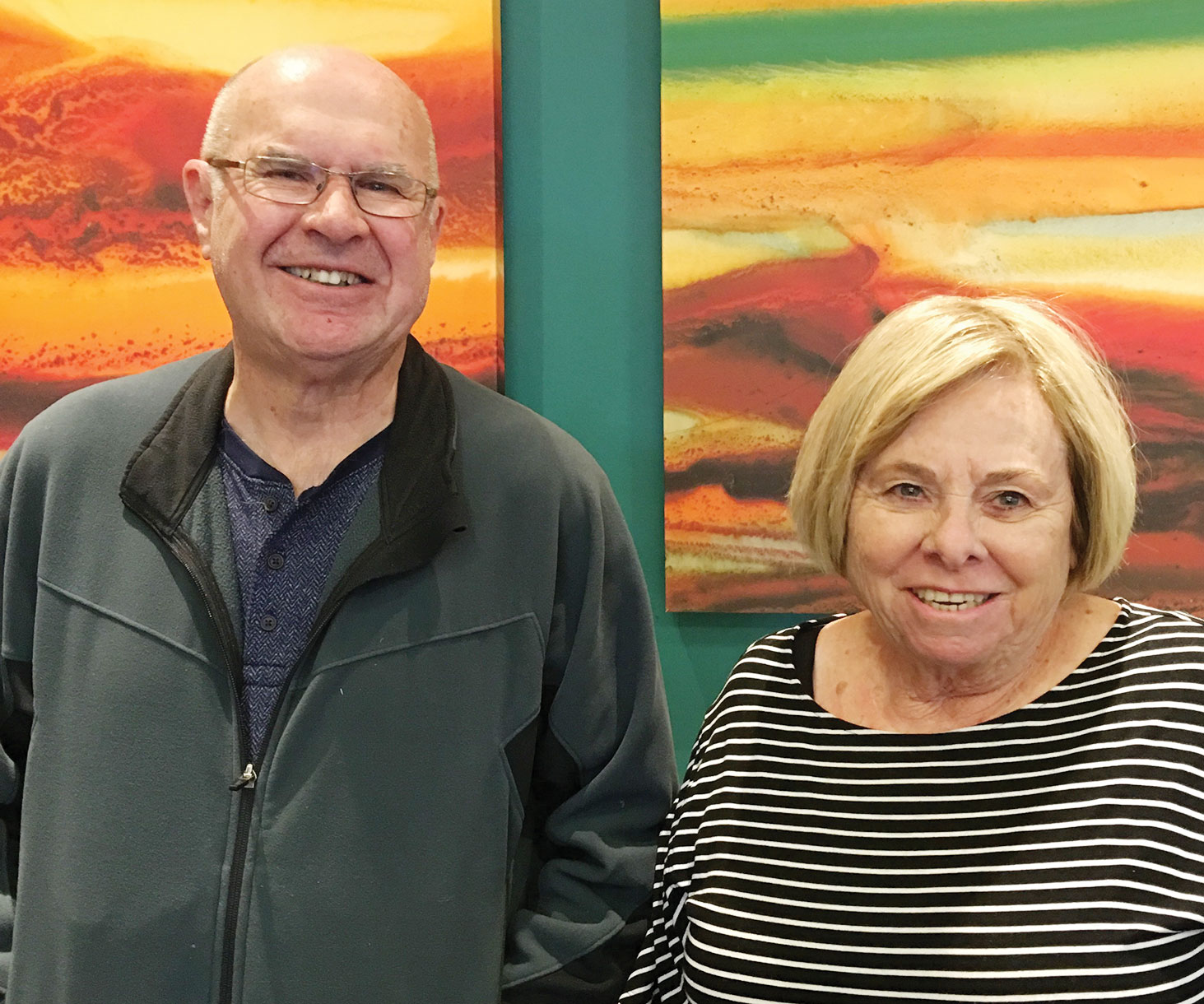 On January 25, 2017 the Social Bridge Club held its Winter Bridge Tournament. Thirty-two of its members attended the all-day bridge/luncheon. Play consisted of six rounds of six hands each.

During this tournament a grand slam was bid and made by the partnership of Don Wilson and Fran Fowler. A grand slam is extremely rare. The probability that a team will have enough points to bid a grand slam, assuming 37+ of the 40 total points, is only .02%. That is 1 in 5,848 deals. Congratulations to Don and Fran.

The sprint tournament has been scheduled for Wednesday, March 22. Watch for details.