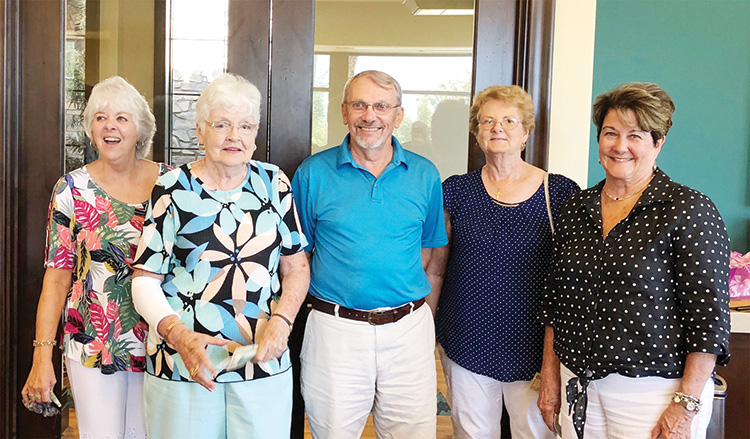 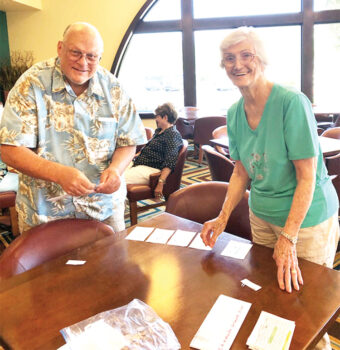 On Sept. 11, the Wednesday Social Bridge Club had their Summer Bridge Tournament/Luncheon, which was put together and run by Ann and Jeff Smith. Will Steeves helped with the computer work on the tournament and did the bridge tallies.