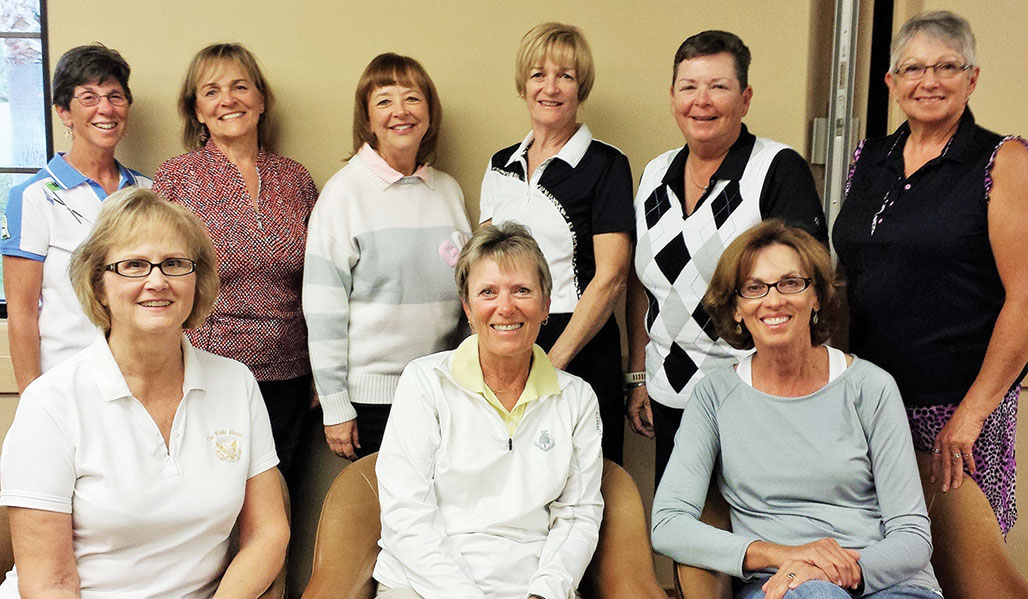 November 25, You Pick Nine. Before playing, 27 members selected 9 holes to count as their score.

This was also the first of four qualifying events for AWGA State Medallion Tournament.

RRLGA is a member of the Eastern Valley Team Play (EVTP) travel league. Approximately twice a month from November through April eight RRLGA ladies make up four teams and play 2-person match play against one of the league’s other 10 teams. Gross and net points are accumulated throughout the season.

Thanks to all of the husbands who helped with the tournament!