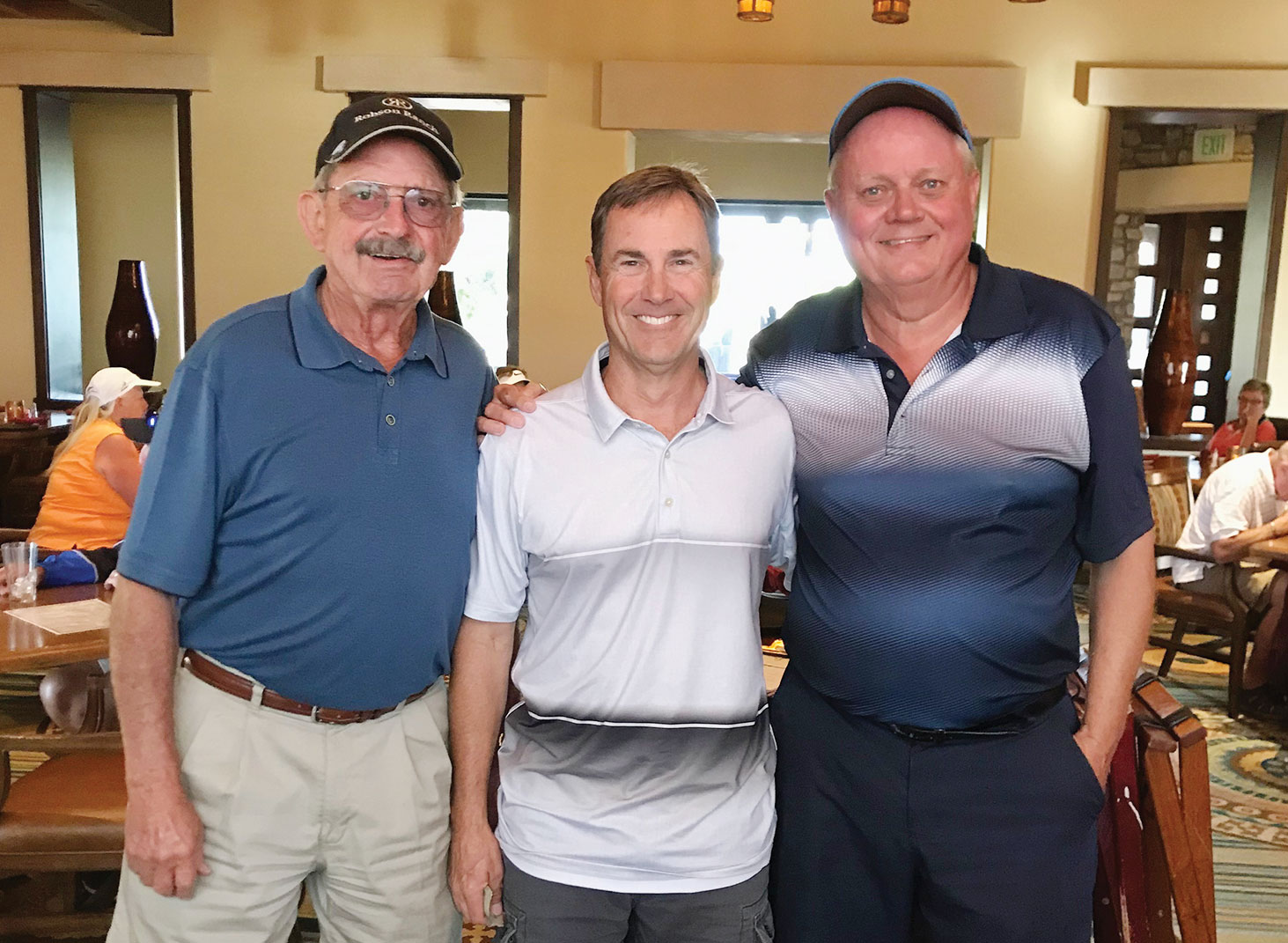 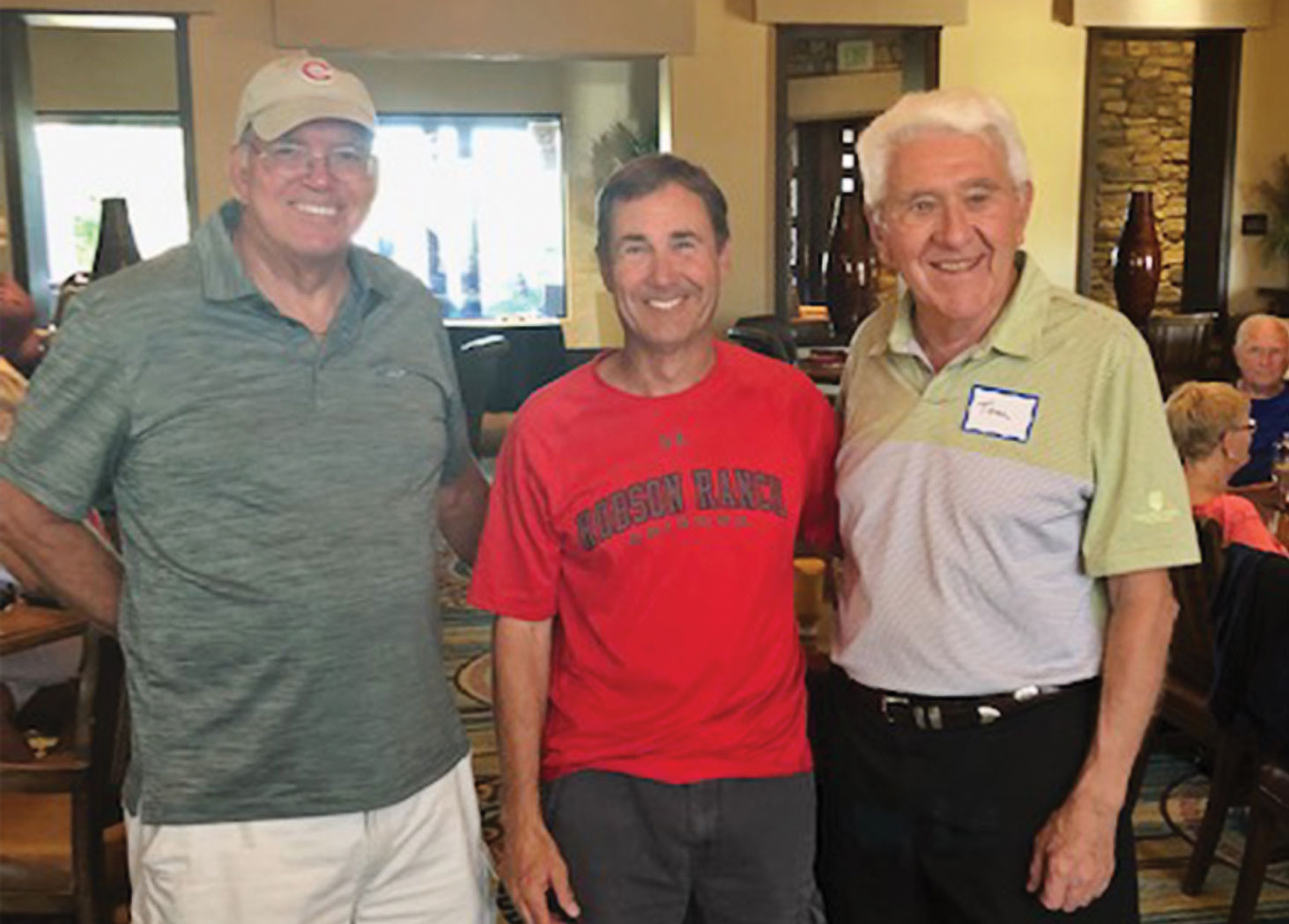 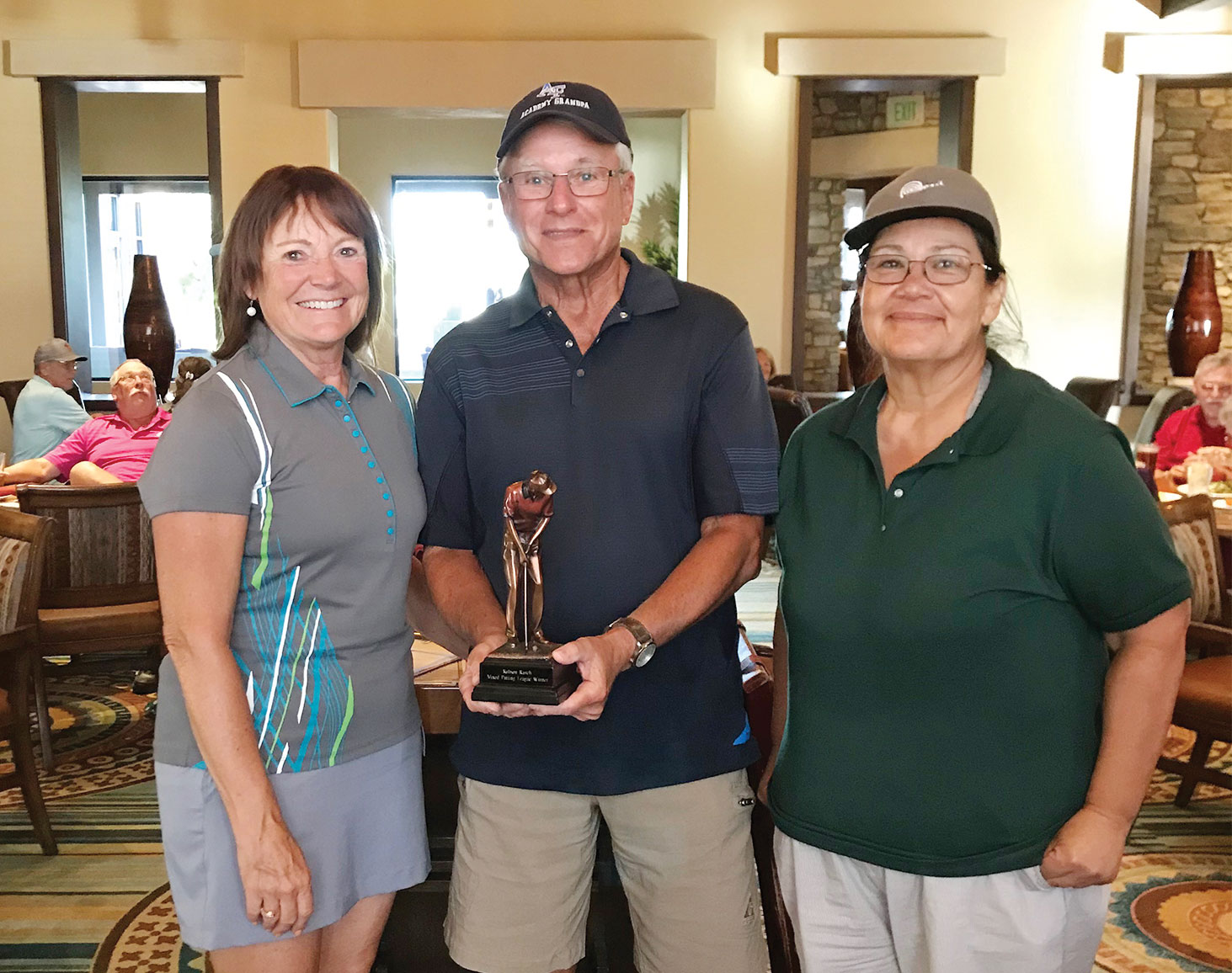 It was a hot one on April 25; we could have used the wind we had on April 11! Gross winners were Jim Baxter, first; John Wray, second; Regina Bellach, third and the blind draw was won by Sally Fullington. Net winners were Greg Long, first; Tom Walton, second; Sam Achman, third and the blind draw was won by Steve DeVilbiss. The money hole was just too tough to make this week, so the money collected will be carried over to the first event next season.

And so ends another fun season for the putting league at Robson Ranch. We would like to thank the committee members for their efforts to make our league so enjoyable – Stan Lukasik, Jim Bellach, Gina Bellach, Gloria Lamere, Mona Rod and our fearless new leader, Mary Pryor!

The committee and league players would also like to give special thanks to Nick Pike for his dedication in forming and organizing this league for the past two years; without Nick this wonderful league would not exist. We would like to wish Nick and Patty the best as they begin a new adventure at Wickenburg Ranch; come back and putt with us anytime!