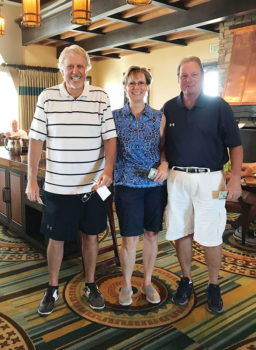 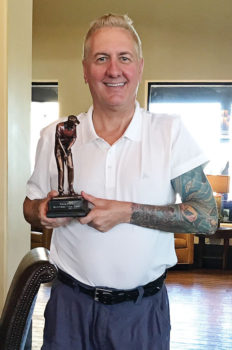 The results for the last three putting events are as follows:

May 24 was the last putting event for the season, and we will resume play in the fall. Special thanks to Nick Pike and Mary Pryor for heading up the events, keeping track of winnings, scores, handicaps, sending email reminders, etc. Also, thanks to Craig Spittel and Stan Lukasik for setting up the holes for each event; you certainly kept the games a challenge! And we could not have, “Beat the Pro,” without Jay Wilson taking time to play the course before each event, thanks for giving us a score to shoot for! Last, but certainly not least, thanks to our friends at the Grill for the gift certificates, great service and good food after each Thursday round. We look forward to resuming this fun event this fall!