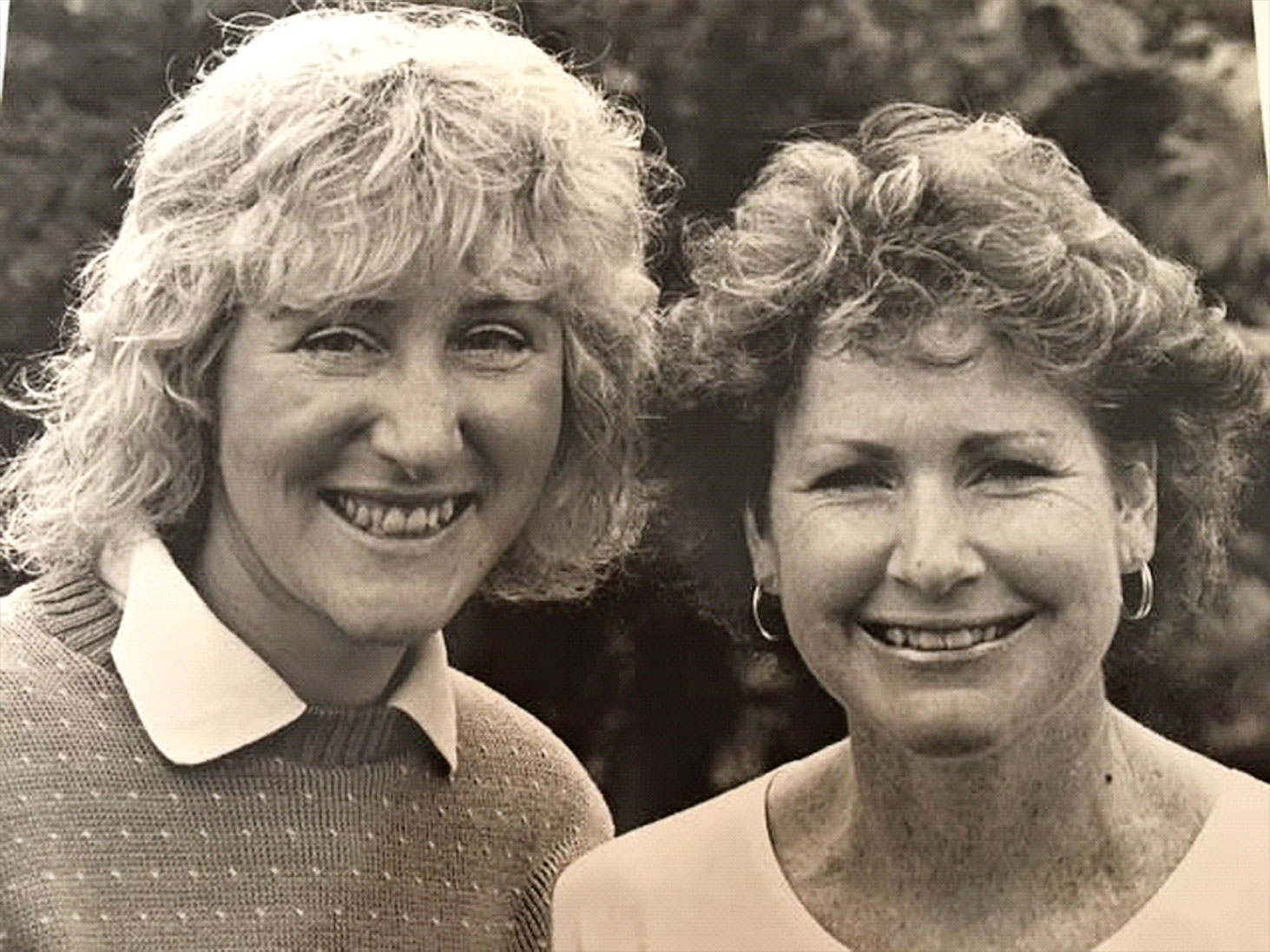 Debbie Breen (left) and Judy Mallett in 1987 in Australia. 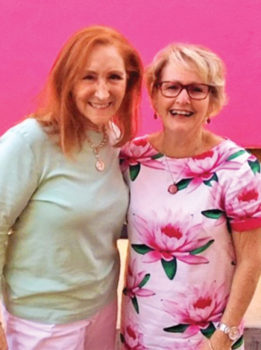 The meeting in Scottsdale of Debbie Breen (left) and Judy Mallett.

In 1967, two teenage girls-one from Illinois, the other from Australia-signed up to be pen pals through a junior high English program. Debbie Breen (U.S.) and Judy Mallett (Aust.) wrote three to four letters a year (because postage was expensive!). Their friendship of letters grew to sending cassette tapes and emails; texting and internet technology enabled them to chat more frequently. The girls’ writings matured from talking music, sewing and boys to women discussing marriages, children and the sad early passing of their only brothers and both sets of parents.

Debbie and Mallett did get to meet in 1987 when Ms. Breen took an extended visit to Australia.

“We’re like a pair of gumnuts,” remarked Mallett of their sisterhood. They often laughed about the differences in the English language. “Judy wanted to make me feel ‘at home’ so she fixed me a peanut butter and jelly sandwich for lunch. Only, she made it with peanut butter and jello, because that’s what Australian’s thought it was.” They got to relive that moment, and many others when Judy and her husband, Clint, took an extended bus tour of the U.S. and Canada beginning in April.

Debbie was excited to introduce Robson Ranch Homeowner and OnO (One and Only) John Byrnes to her oldest and dearest friends. “As pen pals of over 50 years, she probably knows me better than my blood sisters, or anyone in the world,” Deb remarked. John felt equally comfortable with his new “mates” as they eagerly chatted about shared interests in swimming, farming, field hockey and retirement. “I wanted to get in lots of jokes about them living upside-down all the time,” lamented John, “But we’d get stuck on their Aussie slang like ‘bumbershoots and billibogs’ and realized it was time for another ‘grog’”. Their time together was far too short!

The Mallets continue their continental visit up the California coast, into and across Canada to New York.

Byrnes and Breen hope there will be other chances to see them, either at the latter part of this trip, or a mutually planned meet up in the next few years. “Why not?” they all exclaimed, “Retirement
is beaute!”