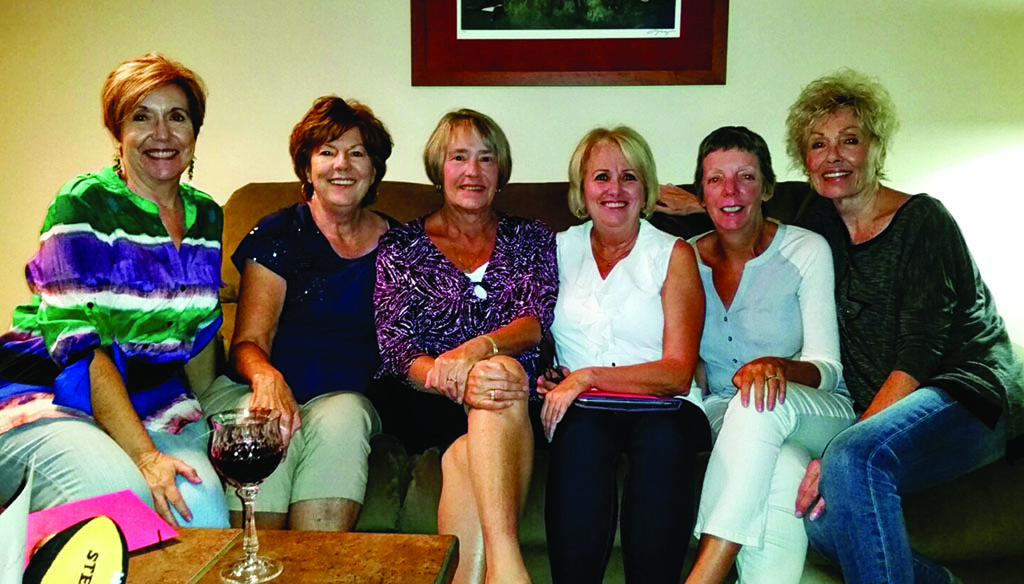 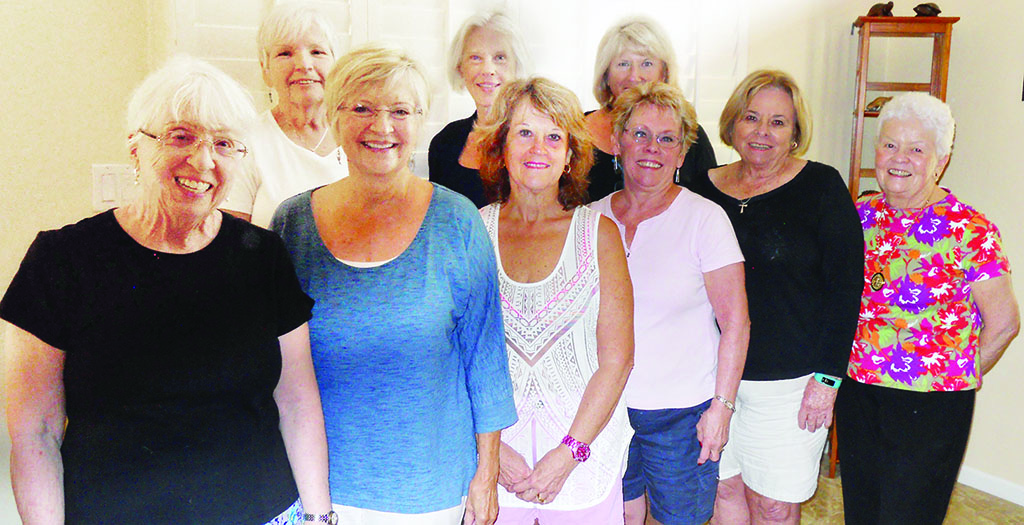 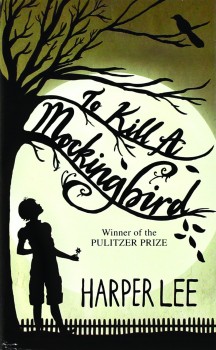 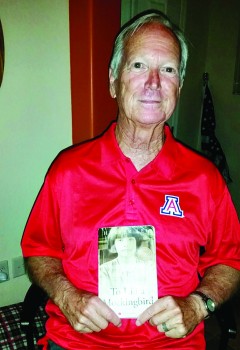 Hidden among the many sports, exercise, art and gaming activities at Robson Ranch is a small enclave of literary lovers who meet each month to discuss a book chosen by one of the members, share some wine, hors d’oeuvres and perhaps dessert. two of these book clubs, Sonoran Sisters and Read Between the Wines, combine their book clubs once a year to discuss a classic. This year the meeting was held Thursday, September 17, at Scott Kincaid’s house, and the book of choice was the 1961 Pulitzer Prize winner To Kill a Mockingbird by Harper Lee.

Gathered in Scott’s backyard under a beautiful Arizona star-filled sky, this 1960s coming-of-age story of Scout Finch and her brother, Jem, in 1930s Alabama was the center of a lively exchange of ideas among those in attendance.

Through the eyes of “Scout,” a feisty six-year-old tomboy, To Kill a Mockingbird, carries the reader on an odyssey through the fires of prejudice and injustice in 1932 Alabama. Presenting her tale first as a sweetly lulling reminiscence of events from her childhood, the narrator draws the reader near with stories of daring neighborhood exploits by her, her brother Jem, and their friend Dill. Peopled with a cast of eccentrics, Maycomb, a “tired and sleepy town” modeled after Lee’s native Monroeville, finds itself as the venue of the trial of Tom Robinson, a young black man falsely accused of raping an ignorant white woman. Atticus Finch, Scout and Jem’s widowed father and a deeply principled man, is appointed to defend Tom for whom a guilty verdict from an all-white jury is a foregone conclusion. Juxtaposed against the story of the trial is the children’s hit and run relationship with Boo Radley, a shut-in whom the children, and Dill’s Aunt Rachel, suspect of insanity and whom no one has seen in recent history. Cigar-box treasures, found in the knot hole of a tree near the ramshackle Radley house, temper the children’s judgment of Boo. “You never know someone,” Atticus tells Scout, “until you step inside their skin and walk around a little.” But fear keeps them at a distance until one night, in streetlight and shadows, the children confront an evil born of ignorance and blind hatred and must somehow find their way home. Through their neighborhood meanderings and the example of their father, they grow to understand that the world isn’t always fair and that prejudice is a very real aspect of their world no matter how subtle it seems.

Many of the people at this meeting had read To Kill a Mockingbird when it first came out in 1960 and were revisiting an old friend as they reread it in 2015. This book, however, is the rare American novel that can be discovered with excitement in adolescence and reread into adulthood without fear of disappointment. It was agreed by everyone that few novels so appealingly evoke the daily world of childhood in a way that seems convincing whether you are 16 or 66.