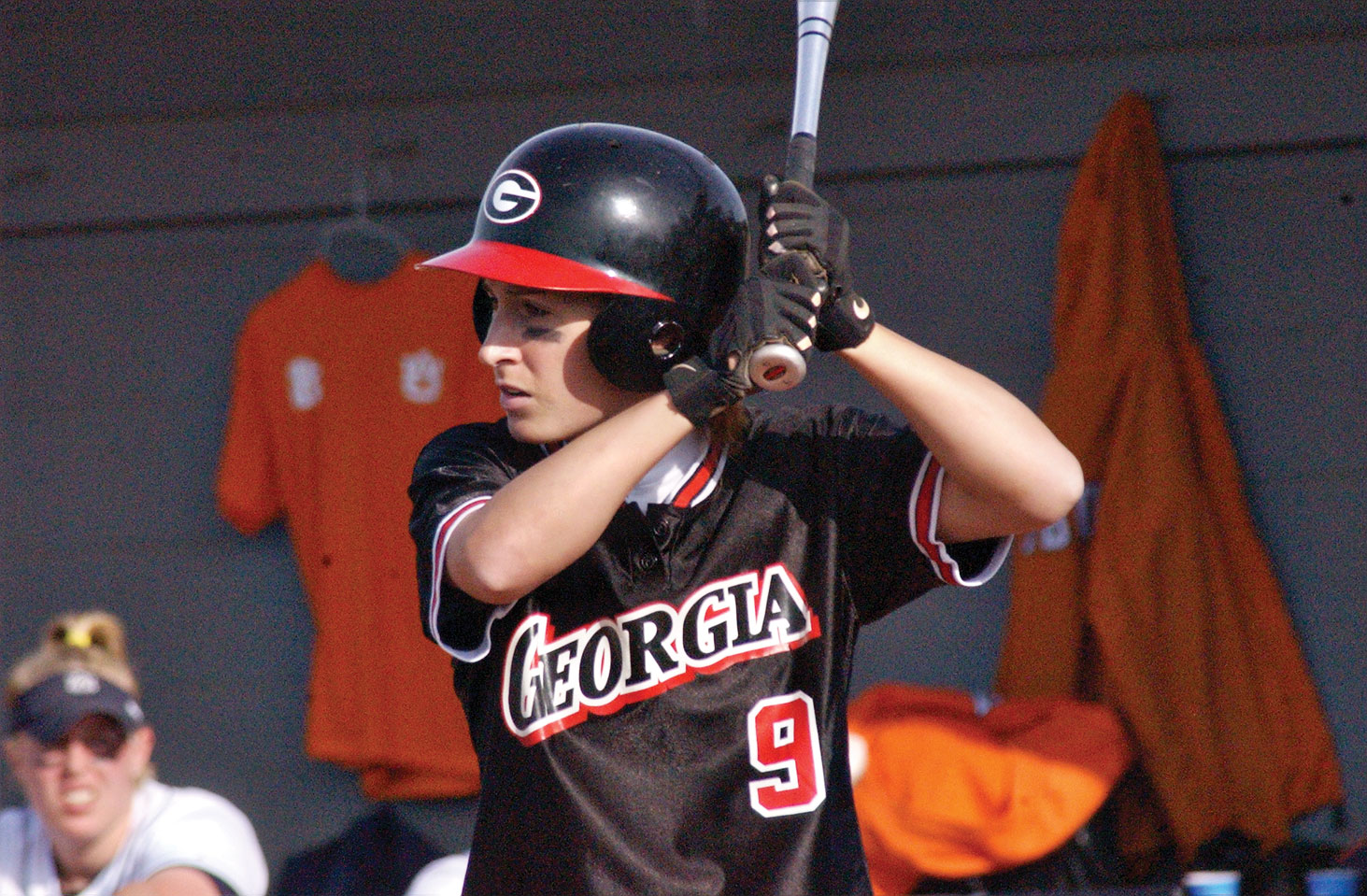 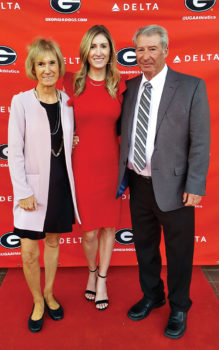 Nicole Barber, daughter of Robson Ranch residents, Robin and Jim Barber, was inducted into the University of Georgia’s Circle of Honor for the year 2017. Barber is the first softball-playing Circle of Honor inductee, an honor that can be attributed to her reputation as the first great player in the young program’s history.

“Her outstanding play helped turn Georgia from an ascendant program to the national fixture it is today,” said UGA’s Sports Communications office.

The Oregon City, Ore., native earned All-America honors in each of her final three seasons, starting in 2002, when she batted .420 and led the Bulldogs to a 59-17 record. Their NCAA Tournament appearance that year became the first in a current string of 16 consecutive seasons for the program.

She also ranks fourth in NCAA history — first in both UGA and the SEC — in hits with 379; remains the only player in UGA history to collect at least 100 hits in a single season, reaching that mark in 2002 and 2004.

Nicole currently works for Mizuno as the USA softball promotions manager. We wish Nicole the very best in her future endeavors.