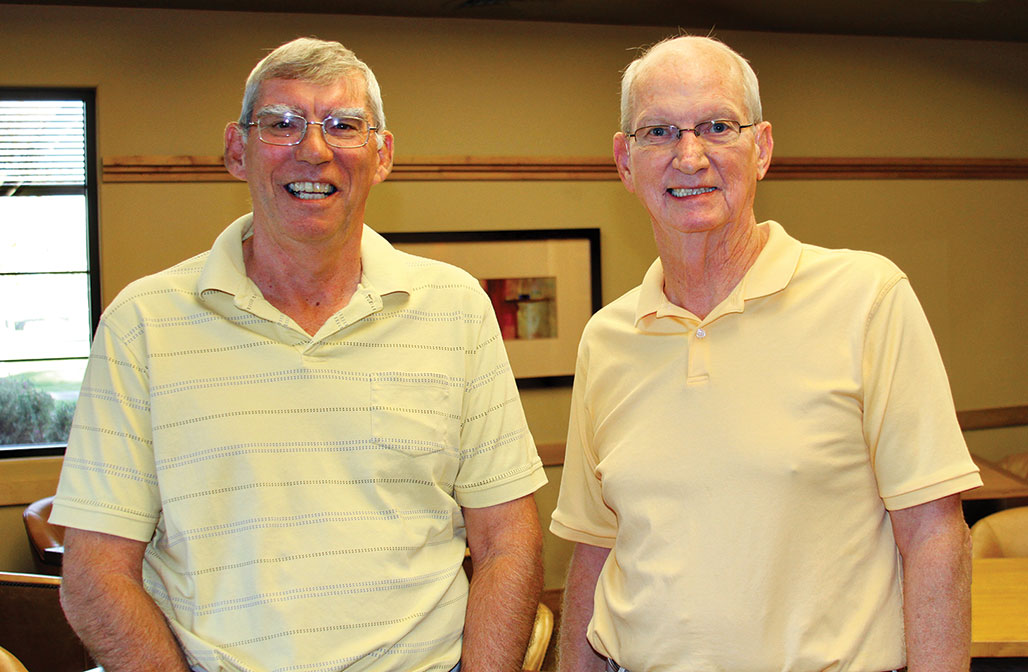 The countdown is on: less than 50 days until the contest begins to unseat the current Robson Ranch Hold-em champion. Dick Gonyea is still “king of the hill” among poker players at Robson Ranch Arizona. The date for the tournament to see if Dick can defend and retain his title is Saturday, January 17. Start time for the tournament will be at High Noon with check-in at 11:30 a.m.

Can Dick withstand the challenges from up to 63 other poker players? Only if those challengers show up ready to play some top-notch Arizona Hold-em. The format will be pretty much the same as previous years. As in the past the current champion will have a “bounty” attached. Any of the challengers able to send Dick to the rail will win the bounty hunter’s prize. Maybe that player can go all the way and win the trophy for all of Robson Ranch Hold-em players.

Last year’s bounty hunter, Steve Arthur, didn’t quite make it to the top, but he did manage to finish fourth. Third finisher was a lady “card shark” by the name of Jean DeChristopher. Yah, who knew Jean was that formidable a poker player. But that’s not all! John DeChristopher, Jean’s better half, placed in the top six finishers, too. So there is plenty of competition for the main prize, and the card playing is getting better every year.

So don’t forget to mark your calendar and join in some card playing fun at the third annual Robson Ranch Arizona Hold-Em “All-In” Poker Tournament.

For more information on tournament particulars contact the following:

All residents of Robson Ranch Arizona are invited to participate, so ladies and gentlemen come to your Sports Club in January and play some cards!